Skip to content
Posted inCharacter Development
Posted by By pisoblogger May 31, 2020No Comments 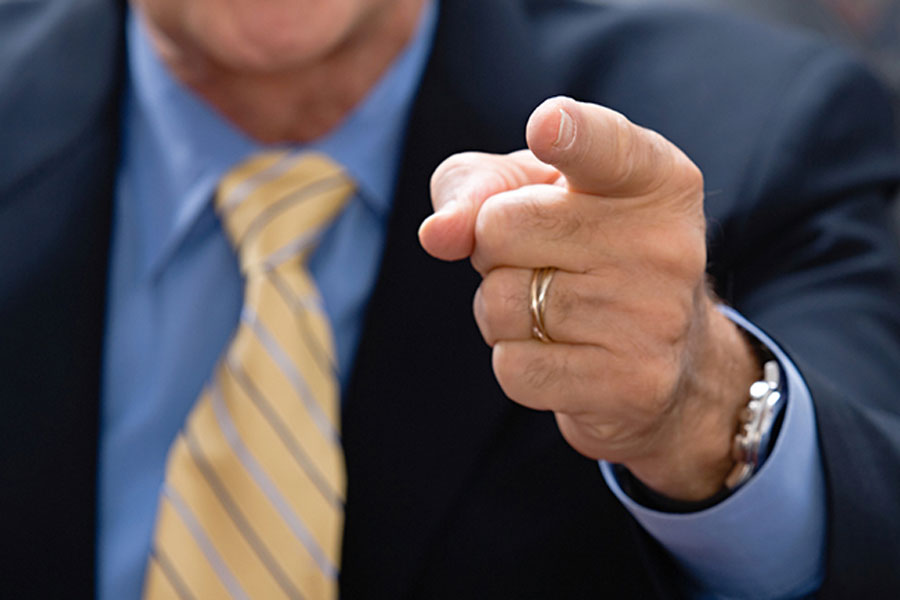 Anger is a natural emotion that we can feel in response to a negative situation.

For instance, we may feel angry when injustice happens to us, to other people we care or other people we simply pity. Anger is just really an emotional response to something we feel isn’t right but if we coined with negative response then it becomes unacceptable and unjustified.

For instance, killing someone because you are just angry for something he did is never justified and righteous. This of course doesn’t mean we tolerate injustices but we can’t take matter into our hands because we are angry.

There are several factors that triggers us to get angry but what really matter is how we respond to it. In fact, just by watching news, hearing irritating noise or waiting in line and somebody cuts queue can trigger our anger. In fact, I think nobody is exempted to anger triggers.

When we lose control of anger, we lose sense of logic.

I have experienced this several times before in meetings, argument with my ex-girlfriend, and many other more areas. It sucks when sometimes even if you know you’re right on what you’re being angry for but because you can’t control your emotion, your brain just self-flush in the drain and you can’t organize your thoughts.

How we react in emotional anger is critical.

Anger is an emotion that we have to learn how to control. Without learning how to control it, we may even respond negatively and regret later on. Some people practice biting their tongue, count from 1-10 or whisper “goosfraba” to control their anger whenever they feel they are getting angry.

Anger is only justified when we use it as motivation.

For instance, we are angry that Filipinos are being treated as peasants and called sick man of Asia by neighbouring countries and this motivates us. It motivates us to do more for the country, to help build young generation of Filipinos to be more entrepreneurial and financially educated so that in the next generation the Philippines will become wealthier, that we could even share our wealth to other nations struggling on their own.

Thank you for reading, if you want to comment, kindly visit our website www.pisoblog.com as the app don’t allow the feature as of now.

Tags:
how to be angryhow to control angeris anger bad?

5 Reason why we should Reflect

Not All about Fear is Bad