Skip to content
Posted inBusiness Character Development Investments
Posted by By pisoblogger May 26, 2020 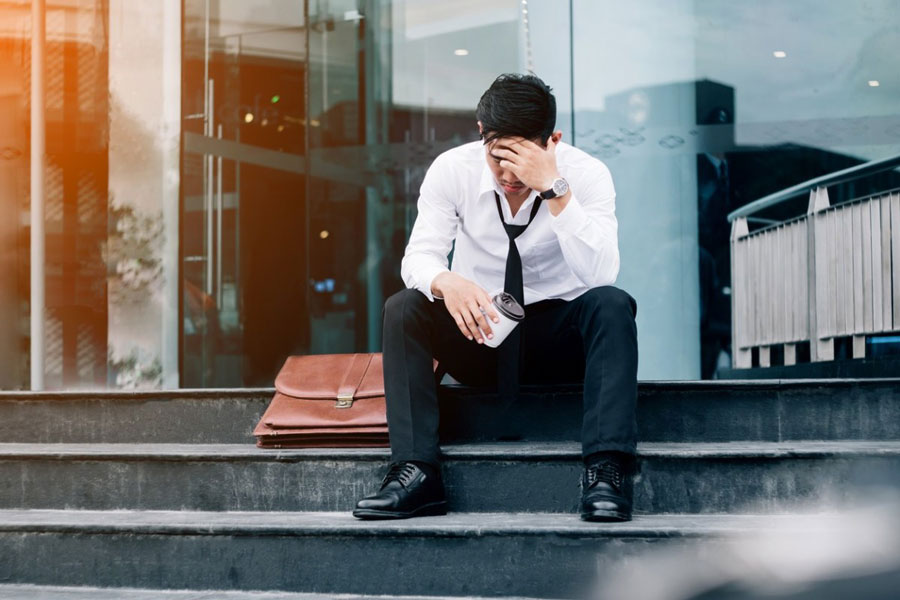 As we all know, while everybody around the world is fighting against the deadly covid-19, some people already lost a battle in their lives that will affect them over the next few months or probably years. These are people who lost their jobs and are left wondering what could the future hold for them.

Just recently, I read news about Filipinos being sent home from the Middle East, rising unemployment rates especially in airlines, shipping and tourism industries. I felt bad for them but i most feel bad about migrant workers who left their countries, sold their properties and spent much money just to get a job overseas in search for a greener pasture that ended few months later.

I can just imagine the pain that these migrant workers are feeling right now especially those who are sent back home with nothing. Apart from going back home empty handed, they had to deal with the fact that they sold their properties or probably owed money from other people they borrowed from to finance their going abroad. It is pretty devastating to even think about it.

Of course I also feel bad about the the people who just got their loans approved by the bank and bought a house, or a car or a property and found themselves unemployed right now. How are they gonna pay their bills now? Without emergency fund, savings, investments or properties that they can liquidate to pay their loans, the banks could probably foreclose their homes or take they have.

Not to mention those parents who have babies, little kids or aging parents that are totally dependent financially from them. It’s even harder to even think about it.

I’m not here to blame or judge anybody for not saving money and for not preparing for this time because I myself made a huge mistake last January. I made a big investment in lending and even put 70% of my emergency fund in there which I now regret. How can I ever ask money from people who owed me if I know they probably are struggling also to cope up due to this covid-19.

First of all I knew that I shouldn’t have put my emergency fund into an investment but I did it anyway because I have done it before and I was able to refill my emergency fund in no time, and I thought I could do it again. Only this time, I never realized that the Covid-19 would impact the world so greatly and sink the world into a recession.

However, what else can we do now if not to accept and move forward? I’m not gonna try to talk you out and give you inspirational speech and convince you that it’s ok to lose your job or it’s OK that you didn’t have an emergency fund because it’s not OK. It’s dumb and it’s probably the right time to give ourselves a lesson to save like the ants.

However this is what I’m gonna tell you, we keep moving forward, we are people designed to think, to adapt and integrate. We start over and we don’t stop because if we do, we lose. We can mourn, cry, or even get angry that we are caught into this bad situation we are in right now. But after that, we fight back.

May God bless us all especially those who lost their livelihood.

Things that could be making you Unhappy