Skip to content
Posted inCharacter Development
Posted by By pisoblogger July 14, 2020No Comments 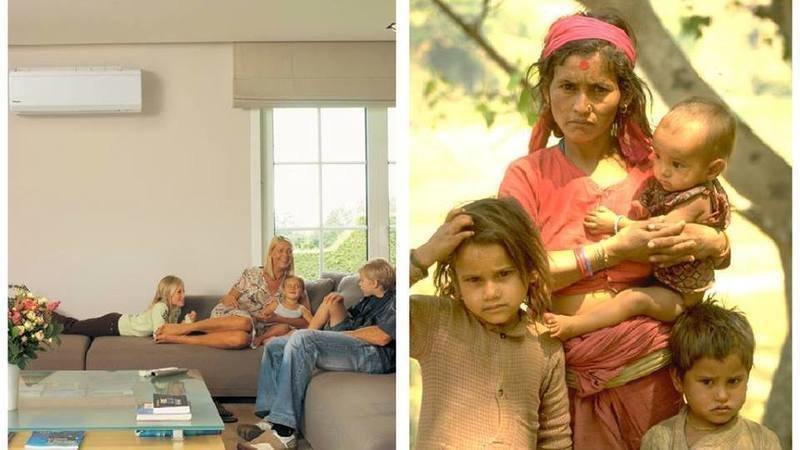 Have you ever wondered what happens if the world is full of rich people and nobody is poor? Would it not be exciting to see that finally there is an end to poverty and that everybody can afford everything?

Some may think that once all of the people in the world are rich, then the world will become a happier place but the truth is not, it’s actually the opposite.

If all people are rich, it is as good as nobody is rich.

Nobody would want to go to work

Because everybody can afford to buy a house, a car, an expensive vacation, an everyday expensive dinner, no one will ever like to go to work to earn money or make money since they already have it.

Since nobody want’s to go to work, who are you gonna pay to do your laundry, serve your expensive dinner at the restaurant or sell you clothings at the mall? You need a waiter to serve you food and a sales lady to present you clothings in the clothing store. Who’s gonna collect your garbage if the garbage man is a zillionaire? Who’s gonna clean the streets and take low paying jobs then? If all of us have unlimited money, it’s as good as we have no money at all. In short, all our money becomes worthless if it can’t pay someone.

Crimes would Rise and the world would collapse

If all people are rich, no body would risk their lives to become police officers and therefore the rise of rapes, murders and drug related crimes could rise as they have nothing to fear.

The world could reset to zero progress

With money becomes worthless, nobody can afford anything. Construction, reasearch projects and other developments will stall.

There are countless of plausible negative effects that could happen if everybody is given billions dollars. In fact, inequality is needed for the system of economy to work. The system needs somebody to be the rich, middle class and poor.

For the system to work properly, the rich needs to risk their money and resources to create jobs for the middle class and pursue development. The middle class are people who doesn’t want to risk their money to venture into businesses so they need the rich to create fixed incomes for them. And at the bottom, somebody has to take the dirty jobs unclogging the toilets or collecting and sorting garbages.

There is of course a way for the world to eliminate the poor but that would come with a heavy price including making everybody equal. There will be no rich, middle class and there will be no poor but there will be somebody in power who’s powerful enough to force all people to become 1 class of society. Everybody will be equal and will have to give up dreams of becoming more or having more than what they have or given.

Tags:
new world orderwhy i am not rich

How to know if you’re already Rich

Why are Goals so important in achieving almost anything?