Skip to content
Posted inCharacter Development
Posted by By pisoblogger June 21, 2020No Comments 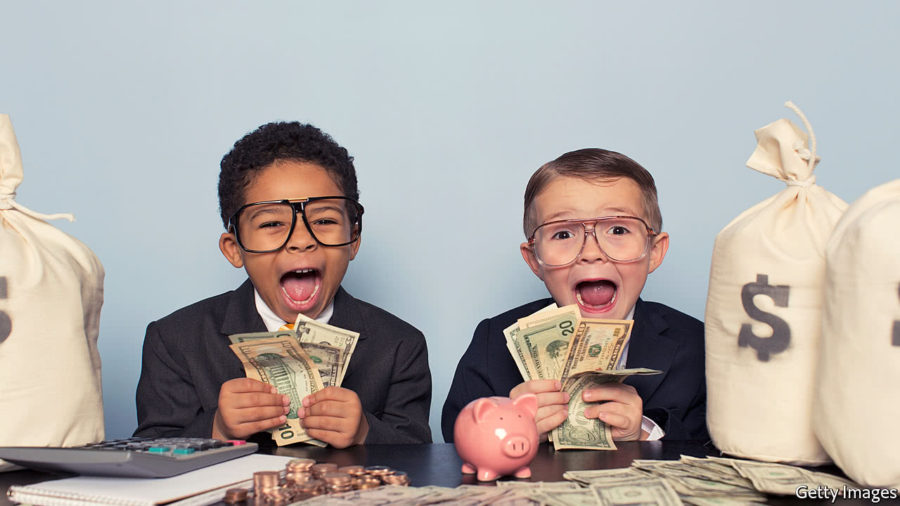 Have you ever wondered, at your current stage of your life, how rich you are? Some people may rebuke the very idea that they are rich at certain level but the truth is yes, we are all rich at some level.

You see friends, many of us associate being rich as a matter of having huge chunk of money in the bank, or having a big house, a nice car, having lots of properties and many other material things that can be associated with wealth.

While there is some truth in it, the amount of material possessions that we have doesn’t necessarily equate to the level of richness of a person. Being rich is never just measured by amount but it’s actually measured in time.

To answer that, let us get deeper to their personal expenses. Assuming that tomorrow, Mr. Banker and Mr. Janitor were fired from their jobs and they both don’t have any other source of income.

Mr. Janitor owns a small house which he has already paid in full. And due to his inexpensive lifestyle, every month he spend a total ₱15,000 only. On the other hand, Mr. Banker has a condo, a nice car, a club membership, and a couple more that he posses which he is paying monthly amortisation. So every month, Mr. Banker has an expense of ₱100,000. Now let me ask you the question again, who is richer? Is it Mr. Banker or Mr. Janitor?

Being rich is measured in time. How much time can we survive without working considering the resources we have now?

If you just found out that if you have a passive income, meaning your investments, are making more money monthly than your monthly expenses, then that means you are truly rich. You no longer have to work to survive because your monthly passive income can cover your expenses forever even without you working.

The Real Reason why all of us can’t be Rich